“Good Praising”: Why we’ve GOT to stop praising our kids 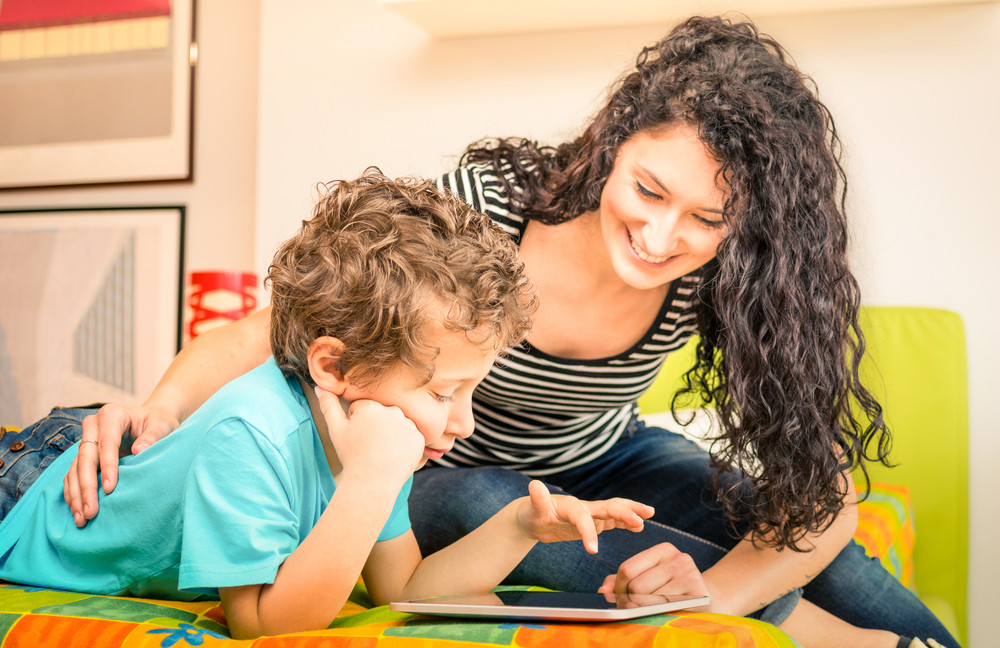 We all love to be praised. It feels good. It makes us feel as though we’re doing something right. Praise is when we make positive statements to our children about who they are or what they’ve done.

Common sense says that when we praise our children for doing something, then they’ll do it more. That’s why there are so many psychologists and ‘experts’ saying we should catch our kids doing the right thing and praise them for it.

But they’re wrong. What could possibly be wrong with that, you ask?

While on the surface, praising your children seems like the right thing to do – it isn’t. In fact, the idea that we ought to praise is a myth. From time to time I’ll meet a pervasive praiser. I find myself biting my tongue to stop myself from saying “Good praising!”.

Let me quickly explain why, and then suggest why encouragement, support, and gratitude are far more effective.

In the past 20 to 30 years, a growing number of research projects have found that praise can actually be bad for kids.

Here are just a few reasons why:

We clearly need to give our children positive interactions. I’m not at all suggesting that to we should cut out any kindness and positivity. This is not about growling and grilling our kids day in and day out.

In fact, recent research shows that, while praise is not good for our children, they NEED us to be positive all the time! Some researchers suggest that we should have 20 positive interactions, gestures, touches, and words for every one negative! That’s a 20:1 positivity to negativity ratio for a flourishing relationship! If we aren’t going to praise, what can we do?

When you see that your child has done something you value, say ‘thanks’.

Hey thanks for cleaning up your room. I appreciate it.

I’m really grateful you ate all your dinner tonight. It will help you grow even bigger and stronger.

When our children do something we think is super, describe what you see. Ask them questions about their perception. Describe the effort you see them make.

Wow. When you played that song on the piano, your fingers seemed right, the louds and softs were in the right places. It sounded like you’re really getting it. What did you think?

Teach your children that effort brings rewards. When children are doing something difficult, rather than praising for it, speak with them about engaging in the process, about doing one bit at a time, and about useful strategies they can employ. Then, at the end of the process, be supportive again by describing the effort you’ve observed them use, and the outcome they’ve achieved.

I know it’s hard. In our family, we do hard things, and right now you’re doing it too.

How can I help? I’m watching you work at this and can see you making progress.

If you keep it up, I know you’ll be able to do this.

Wow, you worked hard at it. You did it in little bits. Now it’s finished. You did something hard and now it’s done! How does it feel to know you can do it?

The short answer, based on current research, is: Yes.

If you are praising your children then you are doing it too much. Research shows it can reduce people’s motivation, negatively affect their behaviour, and more. Ultimately, praise is cheap. It’s often a broad character assessment (you’re a good boy) that is given away easily, can be confusing, and is easily retracted 10 seconds later if the child does something we disapprove of. It leads to lower motivation later if it isn’t kept regular, and can lead children to question themselves if they’re not getting it when they expect it.

The alternatives are much more effective in helping children feel encouraged, supported, and appreciated. And they also help children form their own judgments of how they’re actually doing, which is far more powerful than having judgments passed down from us.