When Your Child Exposes Themselves 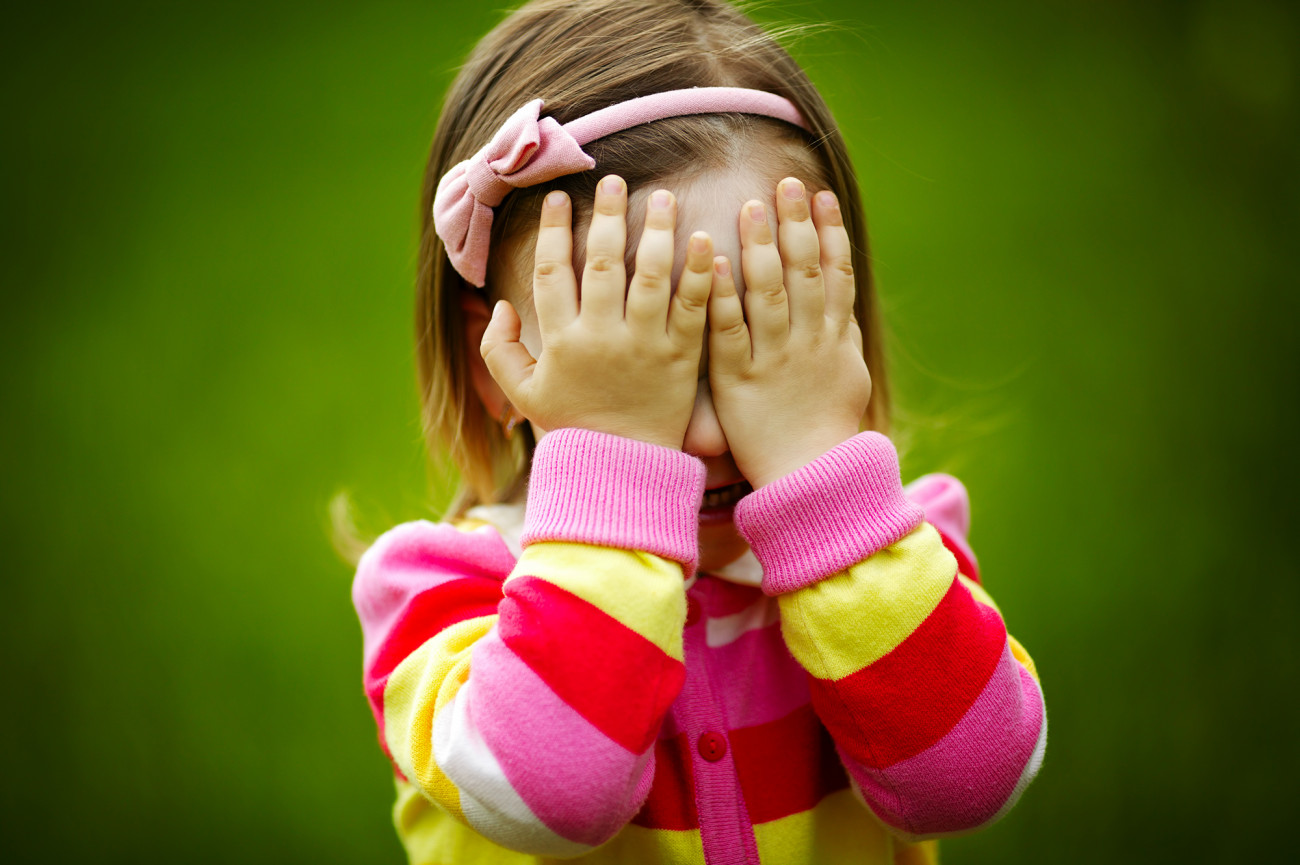 Yesterday my children’s school principal rang me. My 5-year-old son exposed himself to a girl in class. They were talking about private parts. She said she had never seen a penis. He told her he could show her his, and she said “ok” so he did. She told her friends and the teacher found out. My wife and I are worried. How should we talk to him about this? Also, my wife told me that about 6 months ago he told his best friend that he wanted to kiss his mum on the vagina. He has never heard us speak like this. We don’t watch pornography in our home. We are at a loss. What do we do?

Teaching our children about respect, privacy, and our bodies is a vitally important requirement of every parent. But it’s a fine line. We don’t want to expose our children to too much too soon, but we don’t want to keep them in the dark because they’ll find out about sexual things in ways we’re less than comfortable with – like Google. Here are some ideas to help:

Every parent should teach their kids to use proper names for body parts from the time they’re babies. Teach them about their body. Once they're around age 3, they're learning about gender and identifying that they're a girl or boy. They're noticing mum and dad are different. Be open about those differences. They're natural, normal, and important.

From around the age of 3 or 4, teach them about the underpants rule. No one should look at anyone's private parts - the parts of our body covered by underpants or swimwear. No one should touch those parts either. (It’s also worth noting this rule doesn't include the mouth... but it should. Our mouth is not for sharing!) Teach them about personal space and boundaries.

This is about where you are now with a child aged 5.

Because of what has occurred, I’d be focused on retracing these steps. Let him know it’s normal to be curious. You might show him an illustration (not a photograph) of male and female anatomy so he understands the differences. He possibly knows anyway if he has siblings. (I’m guessing his friend doesn’t have a brother!)

The big issue at this age is explaining “why” this matters. Telling the truth about why body safety matters is paramount. Explain the difference between good touching and bad touching. Be clear that bad touching (or looking at body parts) can make people feel horrible. Those feelings sometimes stay for a LONG time. And so we keep these body parts safe so everyone has good feelings. As he gets older we can start to talk about words like ‘abuse’, but usually five years old is a little young.

For parents of older kids:

Once they're aged about 8, we want to be talking about the basics of procreation. If we don't, they'll hear it at school in the playground - or in the classroom!

By the time they’re around 9 or 10, we need to have the pornography talk. Kids today are exposed to pornography - on average - around the age of 10 ish. Some sooner, some later. This means they're seeing pornographic content - including sex, often in deviant and even violent forms - before they've even held hands with someone they like. Pornography has been shown to be harmful to children, particularly affecting their beliefs about intimacy, and their behaviours! Studies indicate that they're learning that respect doesn't matter, consent doesn't exist, and sex is about performance and activity rather than love and intimacy.

Frustratingly, they're talking about, hearing about, and seeing physical intimacy stripped of its essential companion; emotional intimacy. And when that happens, they are ploughing fertile soil for sexual miscommunication and sexual coercion.

There's a risk that when we talk to our children about sex and intimacy, they'll become curious and find more of what we don't want them to see.

But there's a greater risk that if we don't talk to them about it, they'll be educated by the world's number one sex-educator: Google.

Your child, I suspect, is a typical kid who is curious, open, and happy. He’s gladly flashed his penis to help someone who hasn’t seen one know what it looks like. I’m going to suggest, based on your email (and the content that we didn’t have space for in the paper) that rather than his comment about his friend’s mum being predatory or depraved, it’s just a little kid trying to gross out his friend.

Nevertheless, simple and regular conversations about boundaries, respect, consent, and the ideas in this article will be helpful to minimise the likelihood that he’ll cross those lines again.

For more helpful information, take a look at the books by Jayneen Sanders in our Happy Families Shop.