What to do when your child is fearless! 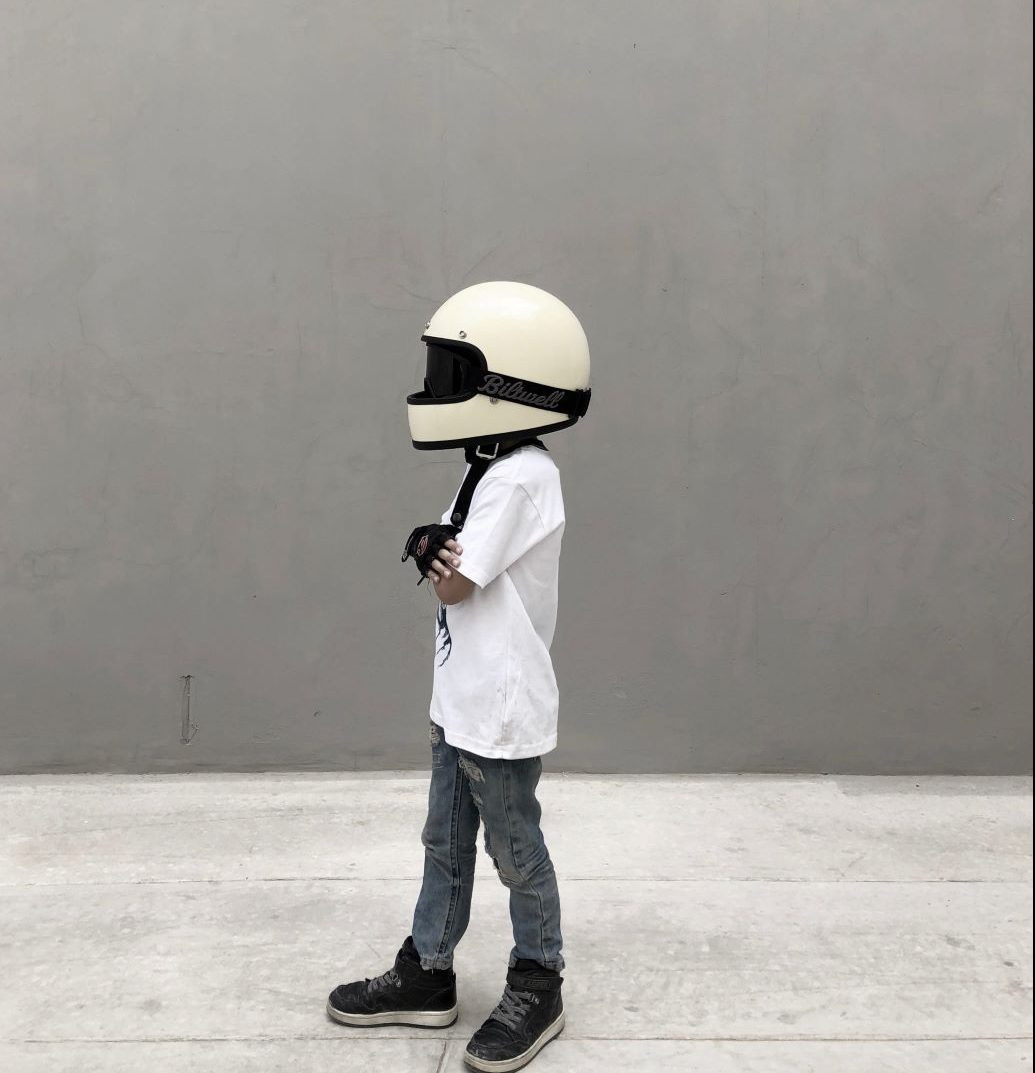 My childhood friend Joel was fearless.

When he was about six, Joel’s parents installed a balcony on the back of their pole home. For some reason, the builder couldn’t install the safety railing straight away.

The fall from the balcony to the ground was at least 6 metres. Joel would ride his bike full tilt along the balcony, then execute a perfect skid. His mission? Get as close to the edge as possible. He never did go over, though his bike did at least once!

Some kids are thrill-seekers. While their friends stay away from heights, roads, stovetops, and other dangers, the Joels of the world get a buzz out of risky business. Maybe you have that two-year-old that tries to ‘fly’ off the back of the couch, the three-year-old who cleverly picks the childproof lock on the cupboard of poisonous cleaning supplies or the four-year-old who lets himself out the front door to take the dog for a walk.

These kids are independent, spirited, goal-oriented and resourceful – but parenting a fearless child can be a daunting and stressful task. Between the ages of about one and five, your child develops new abilities and starts to crave independence. This is healthy. Independence contributes to feelings of wellbeing, a sense of identity and helps promote self-esteem. In some ways our young children are similar to teenagers. In both stages our kids are in the process of ‘individuation’ – they are learning about difference, separation and self-assertion, and they have an absolutely unshakeable belief in their own invincibility.

But unlike a teen, your young child can’t foresee the consequences of his actions. (Some of us would recognise that even teens struggle with this skill at times too.) So, there are dangers inherent in having a risk-taking child. A fearless, intense, highly motivated child can be difficult to keep safe. Our job as parents is to find a way to keep our fearless kids safe while still allowing them to explore the world.

What do we do?

First, try a reframe of the situation

There are benefits to having a fearless child. You might change your language from ‘stubborn’ to ‘persistent’, or ‘reckless’ to ‘goal-oriented’. Perhaps your child is ‘optimistic’! This reframe emphasises your child’s strengths. Our children internalise our language about them. And so do we. Choose positive words to describe your child’s spirited ways.

Next, modify the environment for safety

Sometimes things are just not going to be safe, and you’ll need to find an innovative solution. I know one family whose two-year-old was intent on climbing the cable railing on their deck. They installed pieces of Perspex to stop him. Another mother learned to keep her car keys hung from a nail high up on the wall. Remember however, that kids have been navigating risks for millennia. They don’t need to be bubble-wrapped.

Encourage them to take risks in ways you can feel good about. Bike slides beside a rail-free balcony may be a bit much, and we want to minimise true danger, but giving kids freedom to explore and take risks is good for them. Evidence shows they become wiser when we allow them to engage in risky play. Joel survived. So did the kid who let himself out the front door to walk the dog and the child who learned to fly from the back of the couch. They all survived.

Of course we need to keep our fearless kids safe, but what a shame it would be if in doing so we also kept all the adventure from their lives (and ours)! Embrace their intense spirits, their clever problem solving and their focused goal-setting… just be sure to keep the car keys out of reach.

For related products, check out the Happy Families online shop