What do I do about my clingy child? 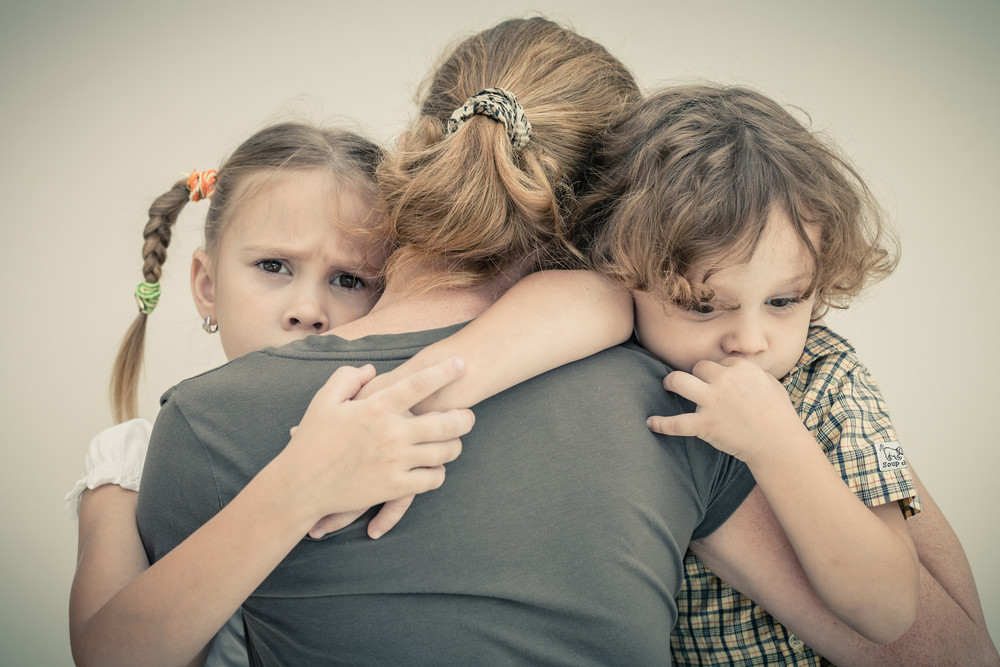 I have a son who is about to turn 2. He is a wonderful little boy and brings us much joy! He goes to daycare 4 days a week, and has done since he was about 7 months old.

He has always been very good to drop off, but of late he has been very clingy with me and when I put him down and all his little friends come over to say hello he pushes them away and wants me to pick him up.

Is this normal for his age? Could it also be to do with the fact I am 30 weeks pregnant and he can sense something is changing?

It would be great to know your thoughts on this as he is normally a very social little boy who gets along with everyone!

And while it’s distressing for them, and for us, it’s actually a healthy response to their fear or distress when you depart. Our child being upset and experiencing that anxiety shows important social progress. The anxiety is evidence of cognitive development and increased awareness of social and emotional bonds between parent and child.

When does it normally happen?

Children vary in their development, with some children displaying certain responses several months before, or after, other children. Comparisons are therefore not always helpful or healthy. On average, separation anxiety can begin as early as 8 months and normally peaks somewhere around 14-18 months before slowly declining. It’s not unusual for about 20-30% of children to still be experiencing some separation anxiety as late as 24-30 months of age.

So why would your son be upset? His brain is growing, and with that development, he is learning new ways of thinking. Now he is asking questions like,

Previous to this point, your son has been content to be looked after by anyone kind. He has not been overly concerned that you are leaving. And because of his familiarity with the childcare setting he hasn’t been too worried about strangers watching over him (based on the content of your email).

You have indicated that you are expecting another child. It is entirely plausible that your son has a growing sense that he is not going to be the only one receiving your attention soon, and that this may have some influence on his response to your leaving. (A note – most kids become quite headstrong between the ages of 2 and 4, so expect that things will become increasingly challenging in different ways as your son gets older, and as you introduce a new child into your family.)

What can you do about it?