Sexting, Celebrities, and Our Daughters 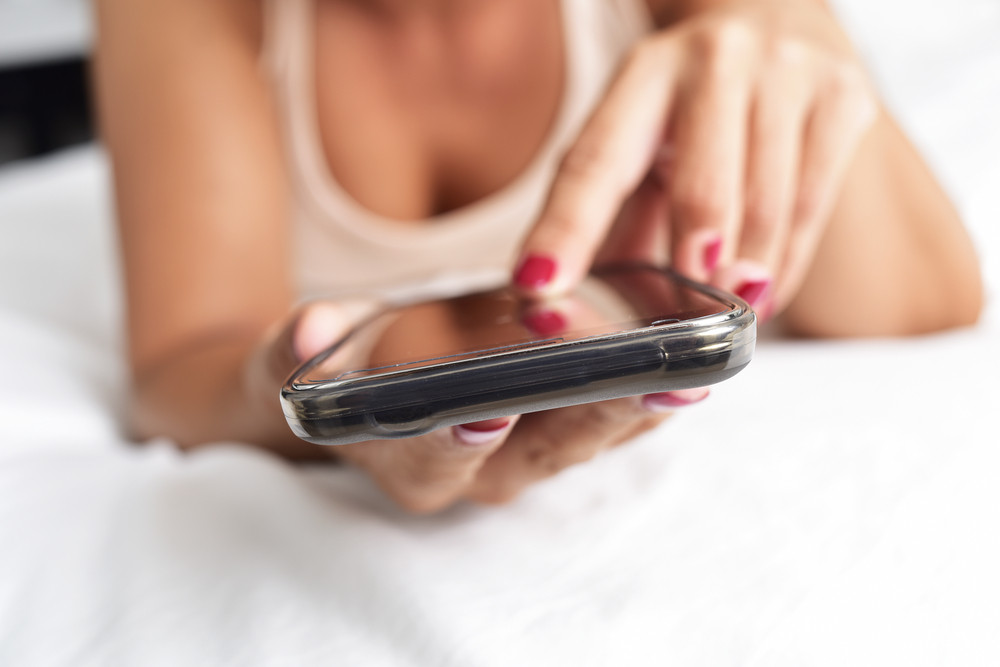 The sext-hacking scandal involving celebrities including Jennifer Lawrence remained in the news weeks after it occurred. Their photographs had been stored in “the cloud”, and were illegally accessed and distributed. Lawrence has aggressively claimed her privacy has been invaded – that she feels violated; angry; devastated.

But in a recent Vanity Fair interview, Lawrence also stated

Importantly, where does it leave our young and impressionable teens who are just discovering their sexual identities? In an age of instant gratification, and perpetual and unending hyper-sexualised access to galleries of whatever you want, how many of our teens (particularly girls) feel that the only way they can be worthy of attention is to be naked and electronic?

A recent study of close to 1000 teens found that 28% of teens had sent a naked picture of themselves to someone else at some point in their lives. They also found that 31% had asked for a naked selfie from someone, and just over half of them had been asked for one.

The Washington Post claimed sexting has become the new first base, and that it’s just part of growing up nowadays. This is a serious, society-wide issue.

A sext is sent. If it is shared it can lead to public shame and humiliation, insecurity, stress, anxiety.

Sexting leads to criminal charges when it involves those under 18. It’s called child pornography. It is increasingly leading to “sex-tortion” where someone accesses one sext and uses it as leverage to blackmail the victim into sending more sexts – often more and more graphic and inappropriate – over time. And sexting has even led to suicide.

However, it is worth looking at those numbers again – from a different angle. 72% of high school children have NEVER sent a naked picture of themselves to someone else at some point in their lives. 69% of them have never asked for a sext from someone. About half have never even been asked to send a sext.

Viewed from this perspective sexting is NOT the new normal, the new first base, and just a part of growing up.

Do we want to frighten our teens? Or have faith in them?

What these numbers do provide is a glimpse into a vulnerable – or adventurous – percentage of teenagers who don’t recognise the dangers of sexting. It also tells us about J-Law.

If J-Law’s relationship was so loving, healthy, and secure, why was she with a guy who was so lacking in self-control that he could not wait to be with her. Why was she so concerned that he was prepared to cheat on her with someone else (even if it was on a screen)?

If J-Law doesn’t know her worth as a woman, doesn’t feel she owns her own body, or is so afraid of being rejected that she stoops to objectifying herself, we have a lot of work to do to help our own daughters.