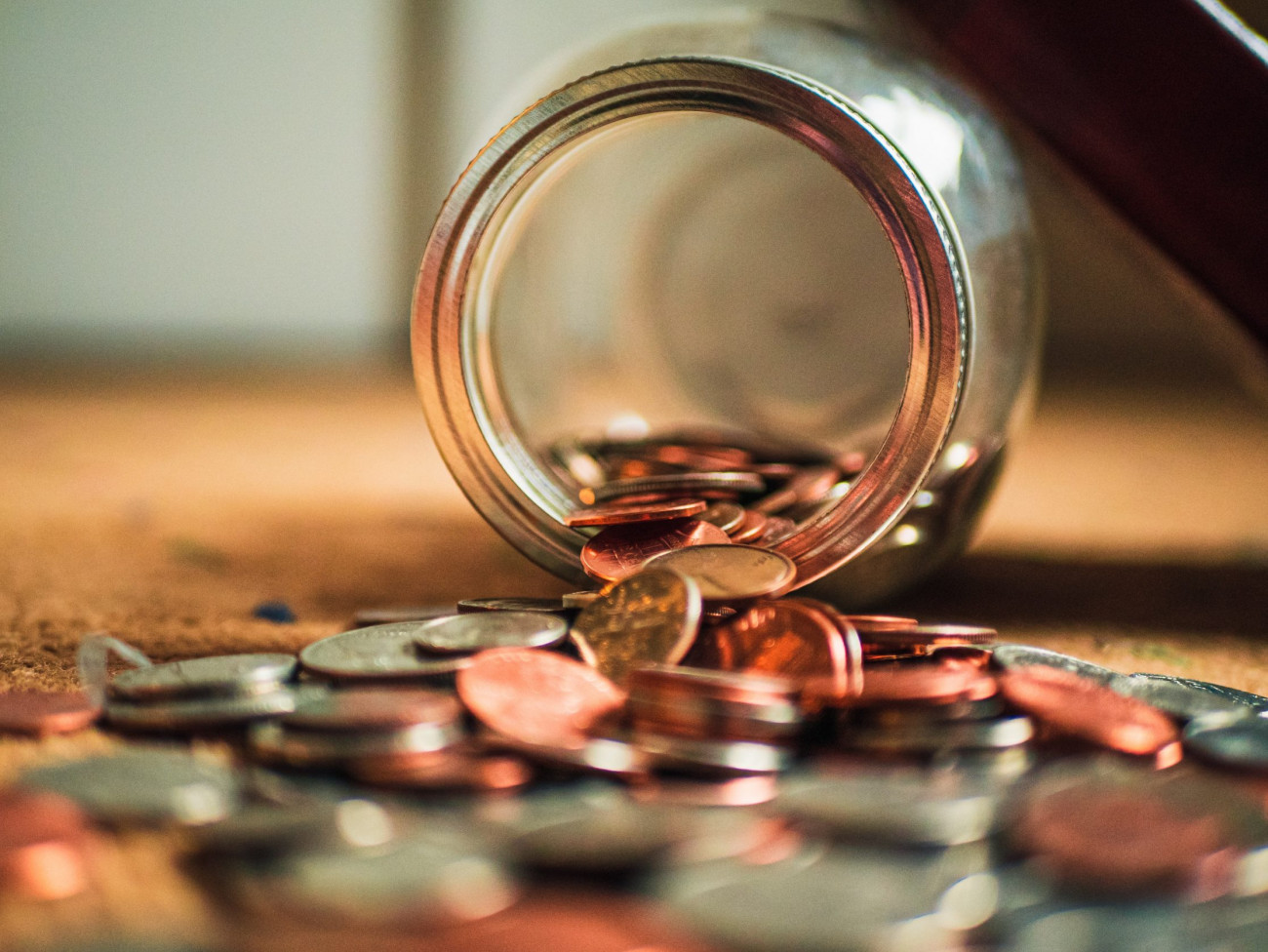 My 9-year-old was carrying $48 in her wallet. Cash. She’s been saving well for some time, and the cash has accumulated. Her plan was to walk to the shops with her big sister to buy a treat.

Me: I’d prefer that you didn’t take all that money in your wallet. I’d hate for you to lose it.

Her: But dad if I leave my money here someone might take it (she was referring to her little sister who, aged 5, has a history of pinching cash when she finds it) or I might forget where I put it!

Me: But if you take it to the shops you could lose it all if you put your wallet down…

And around and around we went.

I don’t like my kids carrying cash. And they don’t like leaving cash laying around in their room (or anywhere in the house). Her: Can I please have some money?

Me: I don’t have any cash. (After checking with wife and realising we’re all empty…) You’ll have to take my credit card.

Me: Just tap it. And no more than (and then I think I mumbled some random amount that I hoped would be enough)

I hate giving my kids my credit card but when there’s no cash, sometimes there’s no other option. (One of my friends gave her daughter the credit card for the movies and it cost them over $100! That’s a lot of popcorn and ice-cream!!)

Three days later I received an email about ZAAP.

“The Universe” provided the solution

In a nutshell, ZAAP is Australia’s first pre-paid Mastercard for kids. And no – it’s not a credit card. It’s literally a card (or wristband) that your kids can use instead of cash. And they can only spend the money that you’ve loaded onto the card via an app. It’s easy. It’s safe. It has literally solved my pocket-money problems. Here’s how it works:

First, I went to zaap.com.au and ordered our ZAAP cards and bands (the kids can choose from over 50 designs or design their own). Time taken: about two minutes. A few days later when the ZAAP package arrived, I downloaded the ZAAP app and followed the instructions to activate their ZAAP account set up an automatic transfer from my parent wallet (facility within the ZAAP app) to happen every Sunday night without me thinking about it, and that’s about it. Time taken: about 5 minutes.

It’s that simple. I kid you not

Now each Monday morning when they wake up, their pocket money is on their card and all set to go. Pocket money paid, and no issues trying to find cash to give them or worrying that they’ll lose their money. Oh, and I’m not handing over my credit card when they need cash and no one has any.

If I’d had ZAAP my 9-year-old wouldn’t have any cash concerns on her trip to Woolies for a treat. The wristband has “tap” functionality which means the kids don’t even have to carry their card in their wallet, so my 12-year-old could have tapped her wristband at the cinema with cash I’d instantly transferred from my account on the spot. The kids’ eyes lit up when their cards and wristbands arrived in the mail. They felt so grown up. And our first trip to the shops (so they could buy a treat by tapping their wristband) was gorgeous. They walked like they were 3 metres tall. We’ve only been using ZAAP for a short while, but here’s what we love:

There’s the added bonus that for parents who want to know exactly what their kids are up to, the app shows you where your kids are spending their hard-earned pocket money (and how much they’re spending). The ZAAP app gives you peace of mind, or it highlights important conversations to have with your kids when you notice their spending habits aren’t wise. Is ZAAP something you need?

Of course not. There are loads of ways to help the kids out financially without ZAAP. In our family, we’ve done them all. But the reality is, we haven’t liked some of the ways we’ve had to deal with money and kids in the past. We’ve wondered what they’re spending. We’ve seen them lose cash – sometimes significant amounts. We’ve worried someone was going to steal their wallet. And we’ve handed the credit card over more times than we’d like to admit.

So, even though this is a sponsored post, we have felt that ZAAP is logical, convenient, and safe. It’s a simple idea that gives parents a little more control, kids a little more freedom, offers security, and makes transferring money to the kids (and their access to it) friction free.

Check out ZAAP at www.zaap.com.au.

* This is a sponsored post. Dr Justin Coulson is a paid spokesman for ZAAP.