Isolation is getting harder for our children. Here's how to help. 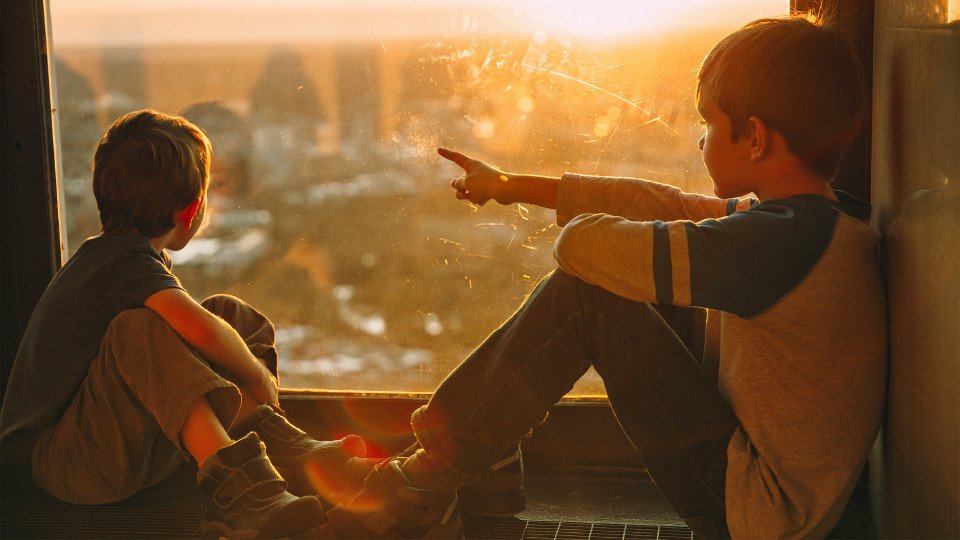 Though families have felt palpable relief as restrictions have started to ease across the rest of the nation, our Victorian children are struggling more and more to follow the rules still in place. Isolation just seems to be getting harder, and the easing restrictions elsewhere make it more difficult to follow the rules in Victoria. Home schooling is causing more angst and friction. Children in isolation are chomping at the bit to have the parties that have been put off, and events that have been cancelled.

There’s a reason for this. The rules  are  getting harder to follow for children in isolation. It might seem counterintuitive but psychologically it gets harder for us to stick to rules the longer they go on. There are a few reasons for this.

Rules Get Harder to Follow the Longer They’re in Place.

Research  suggests that at a very basic level human behaviour is motivated by a desire for rewards. In other words, we follow rules, because we want to be rewarded for doing so. The better the reward, the more we’re willing to stick to the rules.

But in our current situation, the reward is a ‘not thing’. Because we follow the rules, we won’t get sick. Many adults struggle with this, a ‘not thing’ is not really a reward.

Optimism bias is the idea that the best possible outcome is going to be the one that happens to you. In other words, ‘It won’t happen to me’.

For over  twenty years researchers  have known that actively trying to avoid certain thoughts about behaviour can actually lead to that behaviour. In children this might be thinking about taking a sibling’s toy. The more the child tries to stop thinking about taking the toy, the more likely they are to actually do it. In this same way, because our children have been actively avoiding thinking about all the things they’ve been missing, they’re actually becoming harder and harder to resist.

Here’s How to Help Children in Isolation.

At the end of the day, children in isolation are struggling for valid psychological reasons. But chafing under the rules (however valid) still means a lot of friction and challenges within our homes. But there are ways we can help.

Listen and emphathise. Let them know you recognise that it's hard, and even that it’s hard for you, too. This makes our children feel heard and understood which leads to  feelings of safety, emotional openness and connection  with you as the parent.

Use the 3 Es for Effective Discipline.

Explain.  When rules get hard to follow, talk about why. If your children are old enough, explain the research. If they’re not, just talk about how it  is  getting harder, for everyone.

Explore.  Then brainstorm ways (together) that might help them to keep doing what they need to do. If your child is struggling with school work at home, maybe they can work in the garden this week. Or maybe they can take mornings off, and work in the afternoons instead.

Empower.  Finally, help them to take those ideas and turn them into reality.

Children have an innate need to have some choices in their lives. Allowing them to make their own choices where possible, creates motivation within themselves to do the right thing. It also  builds psychological health .

Can they be in charge of choosing and making dinner? Or walking the dog around the block? Depending on the child's age and ability perhaps they can even be responsible for reading and updating the family as restrictions are eased.

Let them back into the world.

As restrictions ease (eventually) we might be tempted to hold our children close. But to the extent it's safe, let them back into the world. When allowed, let them visit friends, go out for smoothies or meet up at the skate park (as long as that’s allowed and they’re practicing appropriate hygiene and distancing!).

The world is waiting, and as long as it’s safe, it’ll be wonderful for our children to be able to participate again.