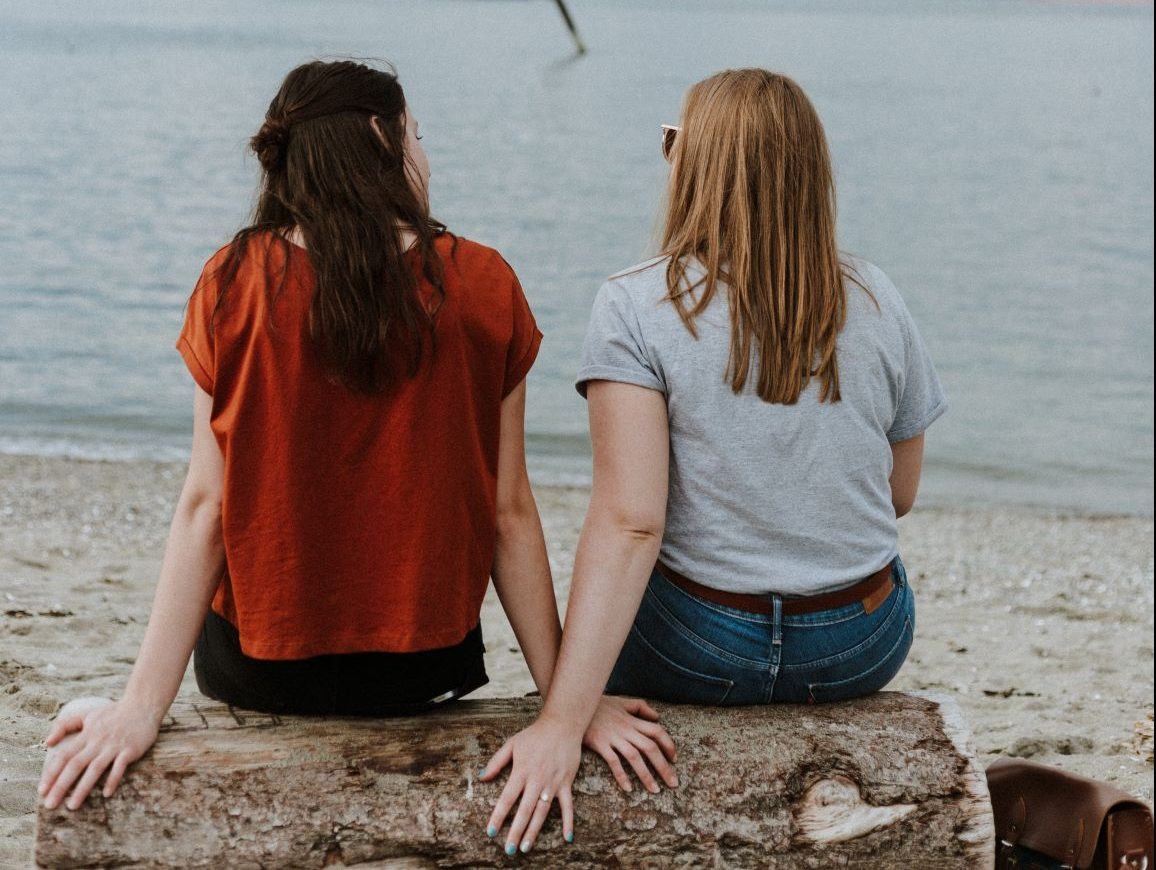 "My husband and I have some family friends. Their daughter is friends with our daughter. I recently heard their daughter telling my daughter about her ‘private’ Instagram account. My daughter has told me that her friend is sharing sexual images, and images with alcohol and cigarettes on that account. Her parents (my friends) would be mortified. Do I tell them?"

Telling your friends their daughter is making unwise, unhealthy, unsafe decisions – and probably lying to them – is awkward. It’s almost certain that they’ll feel hurt. And telling them what you have discovered will probably cause conflict in their home too if they confront their daughter.

What should you say? Or is it better to stay quiet and let them find out in their own time? My primary advice is this:

ALWAYS share if there is ANY risk to the teen

If you have information that makes you worried for the teen’s safety in ANY way, contact the parents immediately. Things like suicide, self-injury, bullying or eating disorders are too serious to even debate the issue.

Their daughter’s safety matters more than judgment, embarrassment, or reputations. In fact, it matters even more than your relationship with them.

Perhaps the real challenge is knowing whether something is unsafe or unhealthy. As an example, in spite of the dangers, alcohol is still the most widely consumed drug for Aussie teens. Does drinking put a 14 year-old at risk when so many teens are doing it? After all, everyone else is doing it.

There are countless nude (or suggestive) images sent around the Internet every hour. Does posting these kinds of images put a teenager at risk when so many others are doing it? Just because it’s common doesn’t mean it’s safe, healthy, or positive.

So tell the parents! If they don’t see it as a big deal, at least you’ve told them. It’s up to them to decide what to do next.

If she is not at risk, consider the factors...

You’ve indicated you’re worried about some of her decisions. But let’s just say she wasn’t actually doing anything unsafe or unhealthy. She was just ‘posing’ with the alcohol, for example, and the biggest issue is that she’s lying to her parents about having the secret account. Here are some additional factors to consider:

Sometimes telling people about this kind of thing can make it worse rather than better. And issues around sex and morality are especially tricky. Things such as modesty (wearing little/no clothing), alcohol or tobacco use will be different for different families.

You mightn’t think a teen should post a photo of herself nursing a beer, but her parents might not think it’s a big deal. Use your best judgement in these situations. The reality is that a huge amount of teens have fake accounts. In my own recent research with close to 400 Aussie teens, a significant percentage admitted they have extra accounts which they hide from their parents.

Again, just because it’s common doesn’t mean it’s safe. Teens hide things because they know they’re wrong – or at least against the parent’s wishes. I still maintain that a quiet word with the parents is probably in order in most circumstances.