How Play is Changing 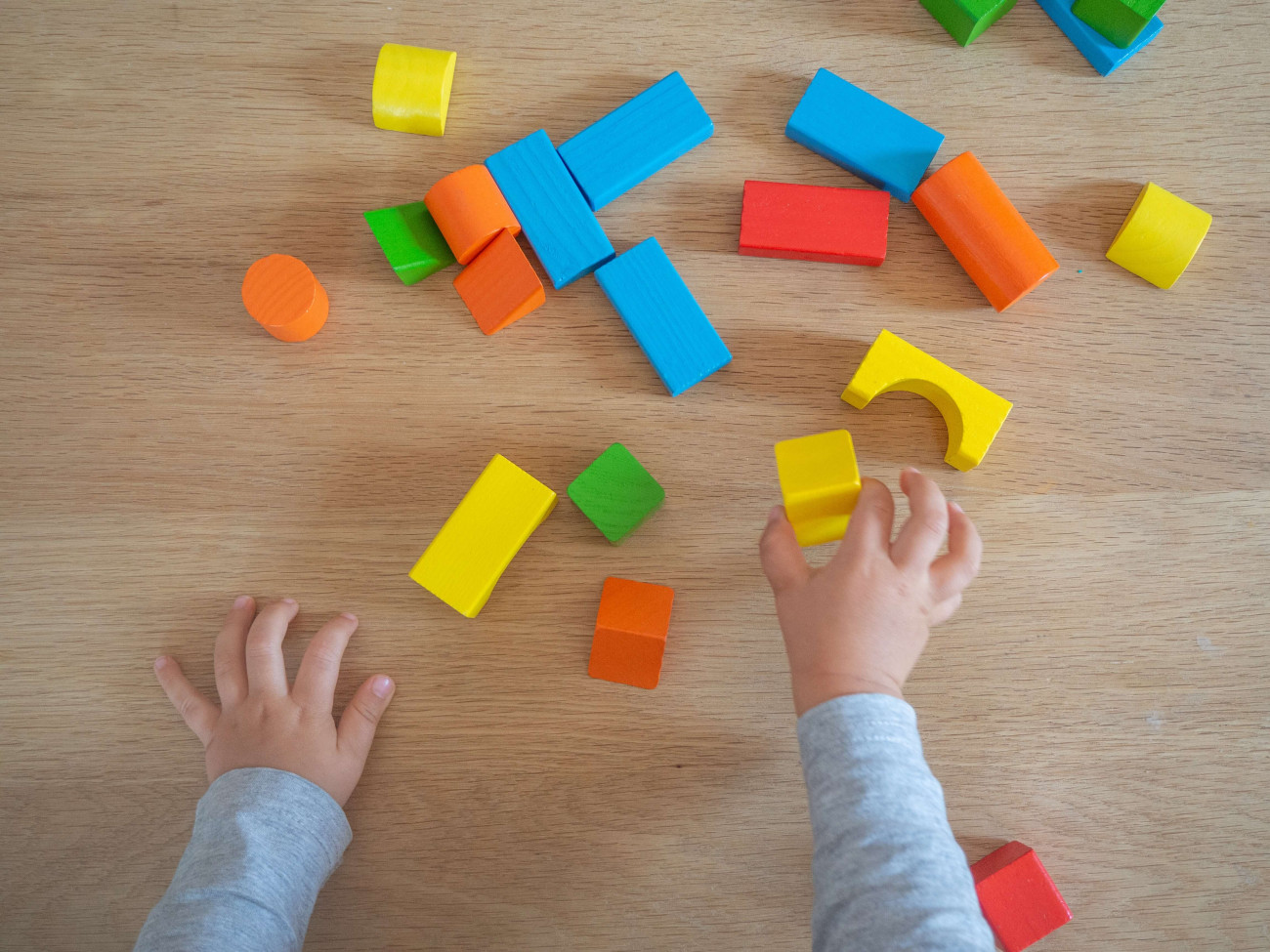 In today’s blog I want to ask you two questions. Pretty simple ones.

First, how do your children play?

Second, how is their play different from the play you enjoyed when you were young?

Consider your answers for just a moment. Is there much difference between the two?

Our kids need to play. Lots. Child development experts say play is not just important, but essential, for learning and development. It’s through play that children develop motor skills. They explore and extend their physical capabilities. Children practice curiosity and creativity through play. They develop listening skills and social abilities as they try on new identities with social games like “mummies and daddies” or “doctors and nurses”. They grow and develop socially, physically, emotionally, psychologically, and cognitively through play.

But there is little question that children today play differently to children two decades ago. Children’s play in the twenty-first century has changed.

What’s new? And is this a good thing or a bad thing? Or does it not matter at all?

Professor Susan Edwards is the director of the Early Childhood Futures Research Group in the Learning Sciences Institute at the Australian Catholic University in Melbourne. Professor Edwards says

play is evolving, but not shrinking.

As evidence of this evolution, the Australian child health poll recently investigated digital media use for children. Our infants and toddlers are engaging with screens of one kind or another around 12-14 hours per week. To put that into perspective, experts argue that this figure should be as close to zero as possible. And 2-6 year-old children are on screens around 26 hours per week. That’s over 3 hours per day! (Our teens hit a whopping 43 hours per week, or just over 6 hours per day.)

I don’t like these numbers. And I see them taking away from play time. However, Professor Edwards suggested an alternative perspective.

“While it isn’t what we did as children, being on the iPad in the car is play. If you’re on the way to swimming and your kids are playing an online game with friends – the same friends they’ve been with all day, that’s still play. If they’re building a world on Minecraft, that is play, isn’t it?”

She acknowledged that this new kind of ‘play’ is encroaching on kids’ play in other areas. And some researchers have highlighted concerns that screen-focused play may interfere with healthy development.

While children are focused on a screen, they are less likely to be engaging with others socially. Social skills are being affected. It is true that older children have social platforms where they can be “with” their friends, but a significant amount of time online is spent in less social activities. Building social resources is crucial for a child’s health and wellbeing.

While children are focused on a screen, they are less likely to build their cognitive resources. Most apps have been shown to be anything but educational. There are very few apps that are truly good for cognitive growth – and the reality is that our kids don’t need a headstart with reading and number recognition via an app. We have a perfectly adequate school system to guide them. Counting while they move toys around, or counting while cooking with mum or dad in the kitchen (or while they put apples into a basket at the shops) will be a more valuable educational experience.

While children are focused on a screen they are less likely to creatively use their imagination, experience cognitive complexity, or build and create things. It is true that some kids have done amazingly creative things and the Internet can facilitate their curiosity, but this is unusual.

It is true that they are playing. And no one is arguing that screen-play is not play. It clearly is. But there are very real concerns that it is not always the kind of play that leads to the best outcomes for our children.

So what kind of play is optimal? Professor Edwards suggests:

Is all play equal?

We really don’t know. But as play evolves, I am feeling a craving for the kind of play that encouraged physical activity, face-to-face interaction, and a tactile creative process. I long for my kids to explore the nearby bushland or park, and come home exhausted and ready for high quality sleep. The evolution of play feels as though it is taking that away.

Find more like this in our Happy Families Store.