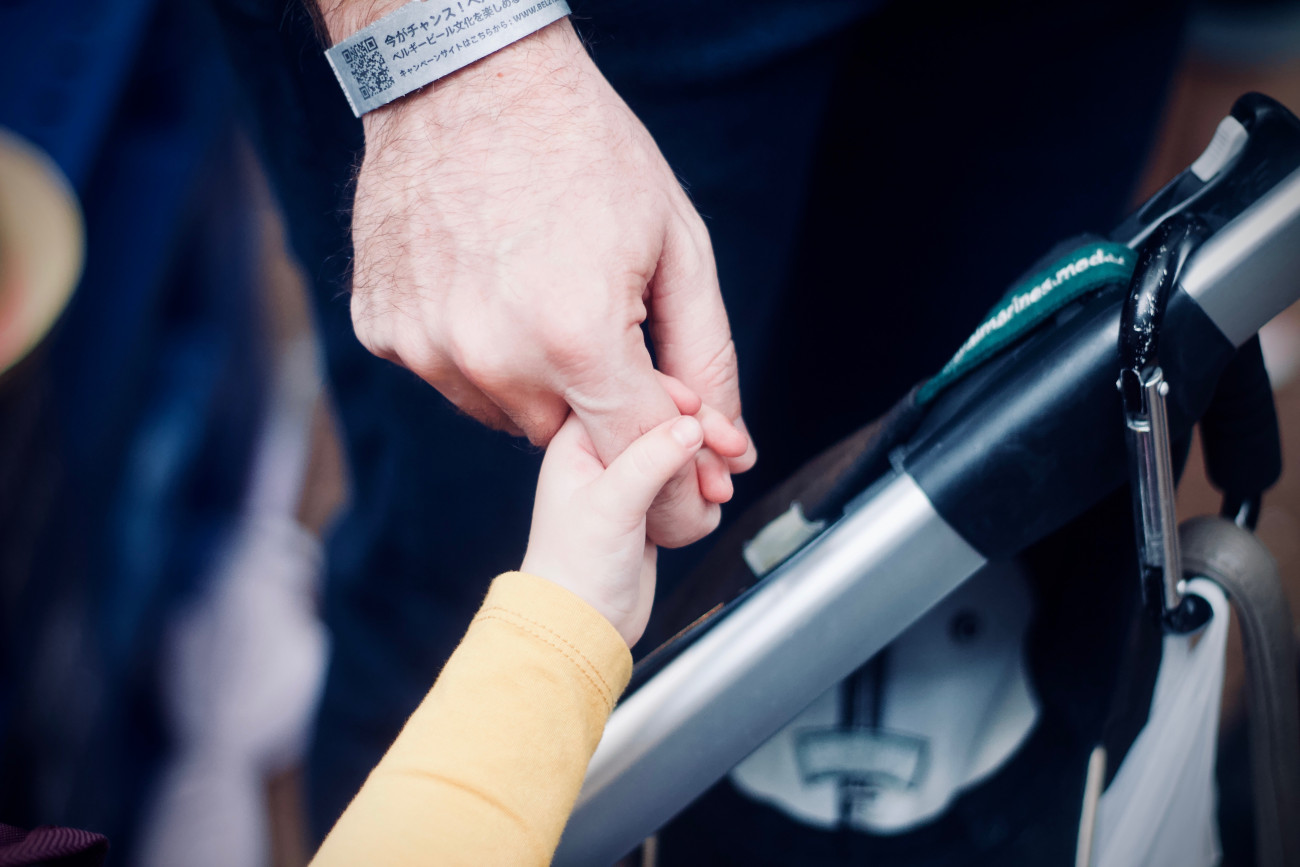 The bell had just rung for the end of recess. Children were heading back to their classrooms, and Year 1 teacher Mrs Boonen was preparing to return to hers when she noticed one of her students stumbling across the playground towards her, fists clenched, rubbing her eyes, sobbing. Mrs Boonen crouched to the ground and extended her arms to Amelia, and the six-year-old rushed into her teacher’s embrace.

Mrs Boonen asked, ‘Amelia, what happened?’ Amelia pulled away from her teacher and pointed to a group of girls leaving the playground and walking to the classroom. ‘She …’ (sobbing) ‘… she …’ (more sobs) ‘… pointed at me.’ The accusation was followed by more tears.

Mrs Boonen was confused. ‘She pointed at you?’ Compassion was quickly turning to incredulity. Amelia nodded, feeling the change that had come over her teacher.

Imagine for a moment that you are Mrs Boonen. What do you say to Amelia? (And what do you want to say?)

Most people – parents or teachers (or managers at work when we’re dealing with grown-ups) know what that they’re supposed to say. But in the moment, well… we just kinda say what we want to say instead. It usually sounds like, “Oh come one. Toughen up princess.”

But what impact does such a hard-nosed response have on a child – or even a big person, like, say… a spouse or partner?

Typically the person feels misunderstood. We’ve tuned them out. We’ve turned away from them, or worse, we’ve turned against them.

These responses rarely inspire others to be more resilient in future. Instead, they are left feeling unimportant, unworthy, and unloved.

It’s tempting to shout at the kids that they need to get over themselves. It’s easy to imagine ourselves using our size and strength to “just get it taken care of”. But we probably won’t enjoy the outcomes we want most.

Sure, from time to time we really do need to force the issue. Life sometimes gets like that. But a different response will lead to better outcomes; for the other person and for us.

Emotional intelligence requires us to do four things:

1. Become aware of how we’re feeling

Am I feeling angry? Upset? Frustrated? Chances are high that my response may not be helpful right now. Often we’re so caught up in the moment that we don’t pause to consider how we’re being affected. Yet this is vital to responding well.

2. Regulate our own emotions

Have you ever shouted at someone that they should “Just. Calm. Down.”? Notice how calm you are… not. We can’t ask something of our kids that we can’t even manage to do ourselves. We’ve got to stay calm, kind, and connected.

If you did shout at your child to calm down, did both you and they instantly lock eyes, slowly inhale for three seconds, then hold that breath… and exhale, before smiling and confirming, “Ok. I’m calm. Let’s talk things through”?

So how is your child (or the other person) really feeling? Are they old enough to regulate their emotions? What about their behaviour? Or is it too hard? Are they tired or so upset that they can’t control themselves? Do they know how to communicate their feelings?

While it’s tempting to tell someone, particularly a child (or an adult behaving like one) to “calm down” or “stop it”, they’re unlikely to follow our directives. Statements of instruction should always be preceded by statements of understanding.

Empathy is feeling your emotion in my heart. When I know you get how it feels to be me, I’m more likely to listen to you. When I feel like you’re judging me, I get defensive and turn away.

4. “Work with” rather than “do things to” the other person

Once we’re aware of how we are doing and in control, and we really get how the other person is going, we can start to deal with things. We recognise that the other person isn’t the problem… but they may be having one. So we work with them to figure things out rather than doing things to them as a punishment.

Mrs Boonen may have wanted to get angry at her student. But she paused and considered her feelings. She got herself under control and tried to be empathic. “You’re really upset about this? Because she pointed at you?” She then asked if anything else had happened. Amelia explained that the girls had stolen her lunch and thrown it in the bin. When she threatened to tell the teacher, they pointed at her and laughed. That was why she had spoken as she did to her teacher.

It can be particularly tough working with younger children. They usually have limited self-regulation ability, and even less emotional intelligence.  Our best bet is to stay calm, show empathy and then as they catch our calm we can explain where those big emotions come from, shift the focus towards solutions (and away from the emotion itself), and gently empower them to come up with great ways to make things better.

Some kids (and those who work with them) will be high on emotional intelligence. They’ll know how they feel, regulate it well, perceive others’ emotional states, and work with them to keep everything calm. But for most, it’s a learned skill that takes lots of practice. Fortunately, life gives us lots of chances to practice this particular skill.

Learning how to be emotionally intelligent is a big challenge for kids (and adults), but it’s a vital skill that improves relationships, wellbeing, and life.

Find more like this in our Happy Families Store.