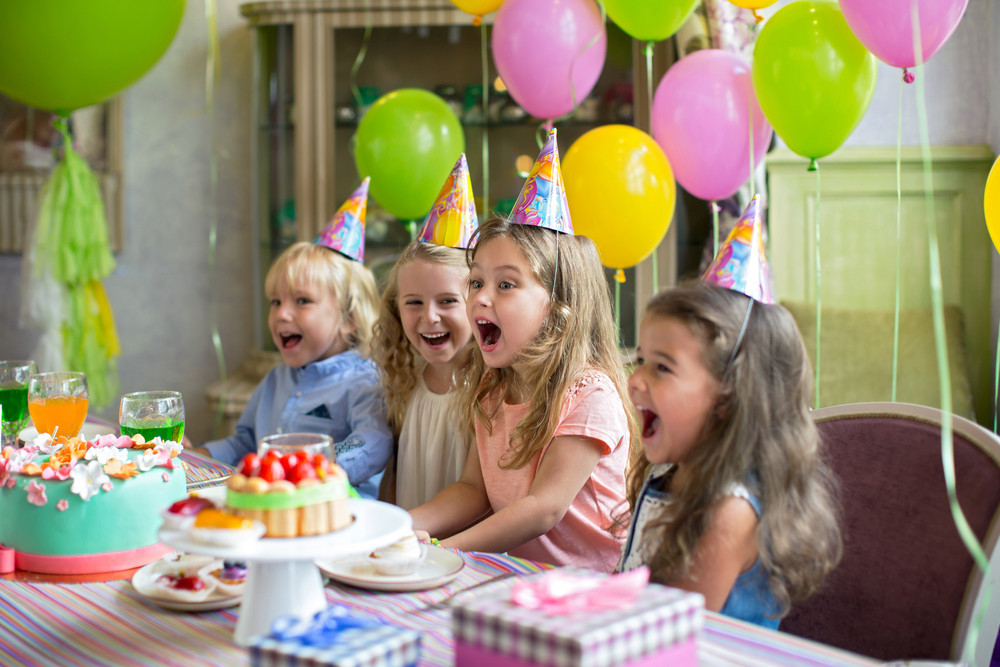 Growing up in my house it was the red cordial. One of my friends swears it’s the chocolate. And a relative who will not be named here blames sugar, full stop. She said, and I quote:

“Once the kids get some sugar into them, they’re climbing the walls. They go totally hyper. I don’t even want to send them to parties anymore.”

There’s been lots said about the way that sugar affects our physical health. Fact: too much of it has a negative impact on our health. (Some people say it’s poison!)

But does sugar really send children’s behaviour into crazy territory? Is it sugar that drives parents up the wall? Dr Mark Wolraich, chief of Developmental and Behavioural Pediatrics at Oklahoma University Health Sciences Centre has conducted several studies that suggest sugar is not the issue when it comes to kids and craziness.

What do the experts know?

Science can be frustrating for us when it appears to contradict our experience. Any parent who has watched their child binge on sugary treats and become ‘energetic’ would find the research surprising at best, and a load of codswallop at worst. How can researchers tell us we are wrong when we so plainly know that what we are experiencing is almost blindingly obvious?

For example, this study, known as a meta-analysis, analysed the results of 16 other studies. Each study had children divided into groups where some children had sugar and others had a placebo (an inert substance that they think is sugar), and where neither the participants or the researchers could tell who was in what group. (They have ways of working that out throughout the process.)

The outcomes? Overall, the data indicated that sugar doesn’t impact behaviour for better or for worse in any significant way. And it doesn’t impact on academic outcomes either.

So what’s causing the crazy behaviour?

It is true that someone with low blood-sugar levels (known as having hypoglycaemia) experiences an energy boost from a sugar hit. But sugary treats behave differently for those of us who don’t have low blood sugar. Our body simply uses the energy or converts it to fat (storage).

The researchers think that what’s really happening is that our kids are most likely to have lots of sugar when they’re at exciting events with their friends. And we’re correlating the sugar consumption with the behaviour, rather than the influence and excitement of peers with the behaviour.

Here’s what I mean: In one study, mothers judged their boys as more hyperactive when told that the boys had ingested sugar, even when the children hadn't done so. In the study, 35 boys ages 5 to 7 were given a drink containing an artificial sugar-free sweetener (aspartame). Half of the mothers were told that their boys had received sugar. When the researchers asked the mums about their sons’ behaviour, those who were told their sons were given sugar rated their children as more hyperactive.

Other studies point in the same direction, including some conducted over a number of weeks. The research consistently points out that, yes, kids do act in crazy ways… but no, it’s not the sugar. It’s parent expectations, influence of peers, and environmental elements like being outdoors, having loud music, and so on.

All in all, there are good reasons to keep junk food to a minimum. It’s bad for health, bad for teeth, bad for body-weight, and bad for so many other things. From a parenting perspective, giving your kids sugar is bad for your relationship. We seem to monitor them and pick on them more when they've had sugary treats than when they haven't.