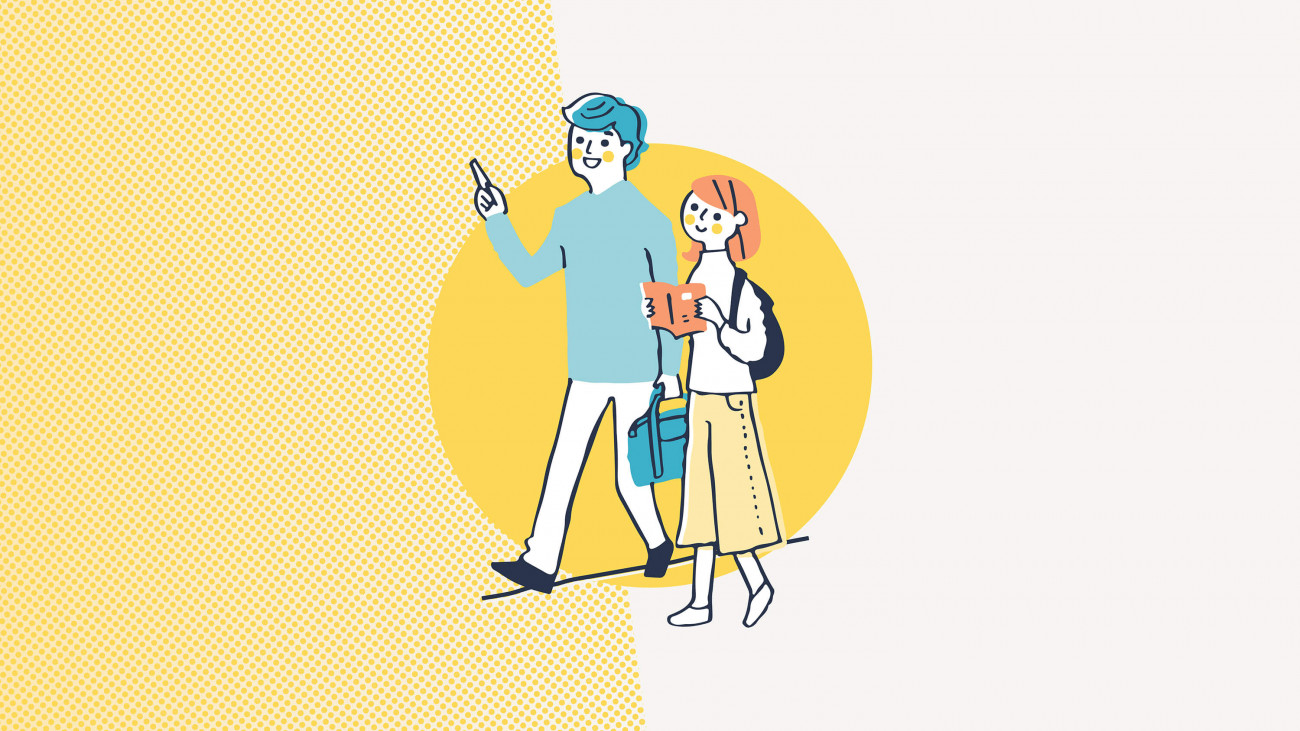 Is there a time more anticipated and more dreaded than adolescence? The teen years are both celebrated and maligned. It is a time, like infancy and toddlerhood, of enormous change for our children, physically and psychologically. Puberty’s impact on our children lead to new cognitive capacity, increased social demands and expectations, sexual realities (and opportunities), risk tolerance, identity development, and so much more. It is impossible to genuinely consolidate adolescent milestones into an article this brief, but this summary provides something of a snapshot.

Ironically, adolescence wasn’t even recognised until the early 1900s. Pre-20th century young teens were often sent away from the family home to become an apprentice, learn a trade, or complete schooling. If they stayed home they would be expected to work on the farm or be hired out to help on other farms (depending on how successful the family was at running their own property). In 1904, a future president of the American Psychological Association, G. Stanley Hall wrote about adolescence as a discrete and important time period in human development. Until then, no one really looked at this period as anything special. Hall said:

“These years are the best decade of life. No age is so responsive to all the best and wisest adult endeavour. In no psychic soil, too, does seed, bad as well as good, strike such deep root, grow so rankly or bear fruit so quickly or so surely.”

Shakespeare had a different take on this stage of life, even though it wasn’t called adolescence or teenagehood at the time:

“I would there were no age between ten and three-and-twenty, or that youth would sleep out the rest; for there is nothing in the between but getting wenches with child, wronging the ancientry, stealing, fighting.”

The term teen-ager took off in 1941 when it was first used, with a hyphen, in a Popular Science article. Prior to that, the quirky term teener was used. Doesn’t seem as catchy does it?

Anyone with a teen knows that there are challenges during this period: impulsivity, risk-taking, mood swings, and poor judgment. Let’s explore:

By the time children reach their teenage years the number of synapses actually halves from early childhood, from one thousand trillion to five hundred trillion in a process called neural pruning. People often say the brain is under development and still has growing to do. In some ways this isn’t quite accurate. The brain is pretty close to full size now, but there is a great deal of maturing to take place, and while a good deal of that relates to new neurological connections and new cells (particularly in the prefrontal cortex), much of the brain maturation process - through to the mid 20’s - is in pruning. The brain starts to do away with connections and cells that were created but not used often.

Because the prefrontal cortex is still underdeveloped (a lack of myelin, or white matter, which helps brain signals travel efficiently), some teens struggle with wise decision making. Our teens are capable of intelligent decision making, so long as we help them go slow, think it through, and avoid those “hot” moments where impulsivity takes over.

The word pubescence derives from a Latin word meaning “to grow hairy”. But this is not where puberty starts: with the emergence of body hair. The physiological changes of puberty are well documented. Sex organs develop. Pubic hair appears. Voices deepen. But before that, there are growth spurts and weight gain. Secondary sex characteristics like breasts, wide hips, facial hair and so forth emerge later.

Girls tend to commence puberty around 2 years ahead of boys; obvious signs are typically becoming visible around age 10. And research shows that pubertal timing is becoming earlier and earlier each decade. Menarche, the age of a first period, is a simple way to measure this. Some girls’ monthly cycle commences with sporadic periods from as early as age 8, although somewhere between 11 and 13 is more common.

When it comes to sexual experience, the overwhelming majority of boys (over 90% depending on which data you look at) and a significant number of girls (around 70%) have consumed explicit content (pornography) by the age of 15. Sexual experience increases with age, as the National Survey of Secondary Students and Sexual Health (2018) involving 6327 Australian students (3469 females) shows:

A significant shift in thinking occurs as concrete operational thought gives way to Piaget’s final stage of cognitive development: formal operational processes. While younger children can classify by shape and size and can understand quantity conservation, they tend to be primarily focused on the here and now. Abstract concepts are too much for them. Counterfactuals and hypotheticals (such as an earth where ice is hot and fire is cold) make no sense. But now that adolescence has arrived, a new capability to think is in the grasp of our teens.

In the teen years thinking becomes more obtuse. Future-focused orientation is more real. Hypotheses can be thought through. Deductive reasoning makes sense. The mind becomes capable of thinking through endless permutations and possibilities, and it can keep track of much of this brainstorm. Negotiation becomes nuanced. Politics, economics, identity, and issues with global ramifications become salient - and our teens care about these issues a lot. And the ability to reason logically becomes part of the everyday experience, much to the frustration of many parents! (One frustration is that all of this newfound capability leads teens to think they’ve made unique discoveries that their ‘ancient’ parents couldn’t have conceived, so they tend to think we’re not very smart and that they have all the answers.)

This doesn’t happen all at once though! Formal operations slowly seep into our teens’ capabilities through the early adolescent years and by the age of 18 they’re still only around 60-70% of the way there. It will be several years until they’re functioning with a neurologically mature adult brain.

Teenagers are figuring themselves out. Often they’re aware of it. They can think about the fact that they’re thinking (which we call meta-cognition), and they know that part of their adolescent role is to dive into - and resolve - the question of who they are. As adults, we all know that our identity is not ever fully developed. We continue to transition and evolve. But by late adolescence, our teens are trying to move from an identity crisis (not as scary as it sounds) to an identity resolution. They are deciding on life philosophy, morality, religiosity, personality patterns, gender roles and sexuality, political stance, and racial/ethnic, and occupational identity questions. And the best way to develop an identity is to experiment and have those ideas challenged.

Teens steer away from parents and towards peers. As they experiment with identity questions and personal preferences, and as their neurological maturation takes its course, teens also experience higher levels of conflict. This process is known as individuation or differentiation. They’re becoming their own person and sometimes they see the easiest pathway to that goal as conflict and enmity towards parents. Friendships become deeper and more meaningful during the teen years, built on shared values and experiences and a desire to meet needs (which can sometimes lead to clinginess and machiavellian relationships).

There’s one more major social development. Dating. While a small percentage of teens choose to experiment with same-gender relationships, the overwhelming majority identify with heterosexual inclinations. Regardless of orientation or experimentation, the proportion of opposite-sex friends and relationships increases steadily through adolescence and romantically oriented relationships become commonplace after around age 15.

What you can do for your teen

I’ve written an entire book about this (Miss-Connection) in relation to you and your teen daughter. But to save you some time, the short version of what you can do is as follows:

Conversations about identity, occupational or academic goals, and future orientation become important. But mostly, offering autonomy support in the context of gentle encouragement and belief as your teen matures and you step back will be one of the best things you can do for your teen. 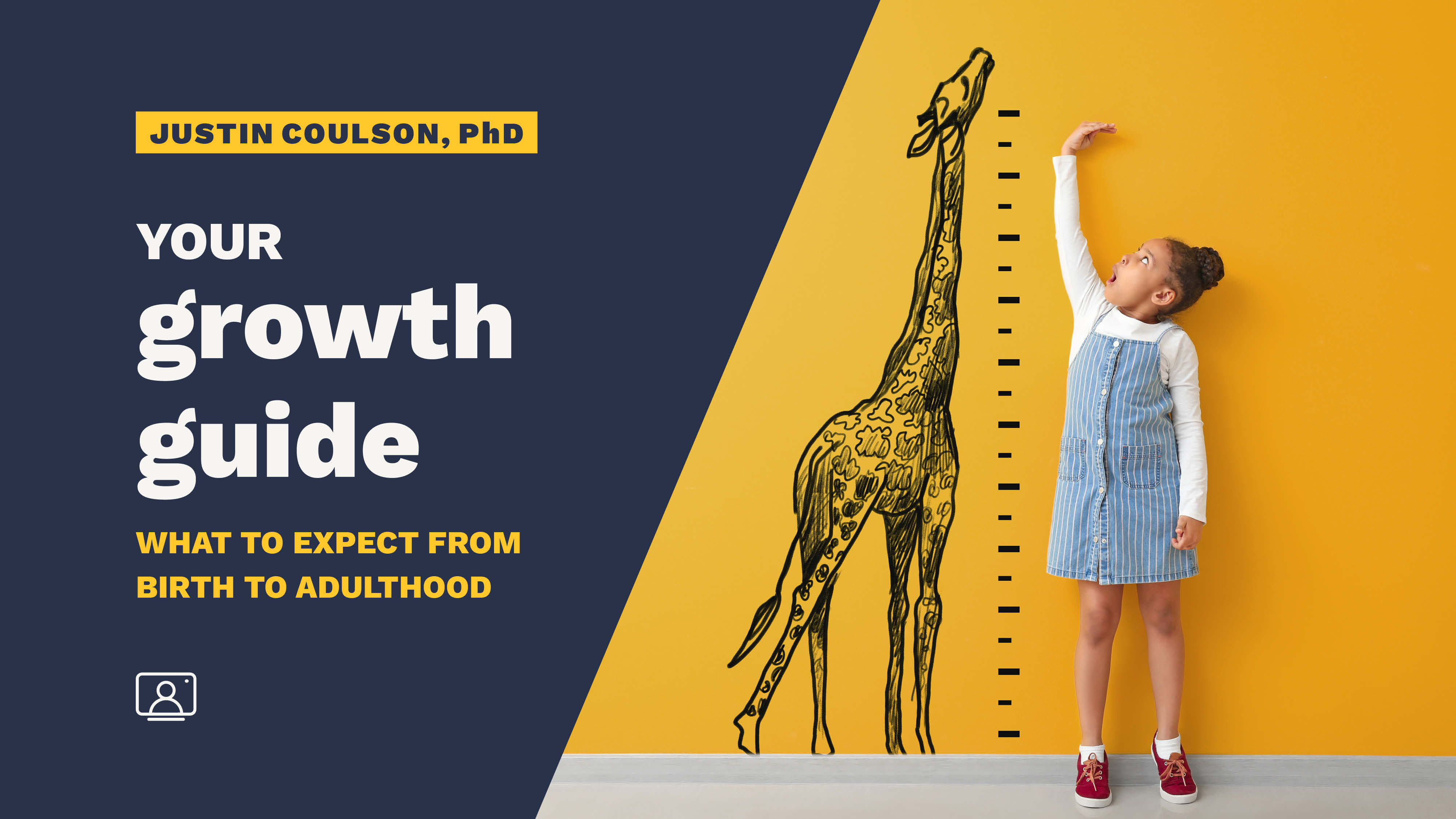