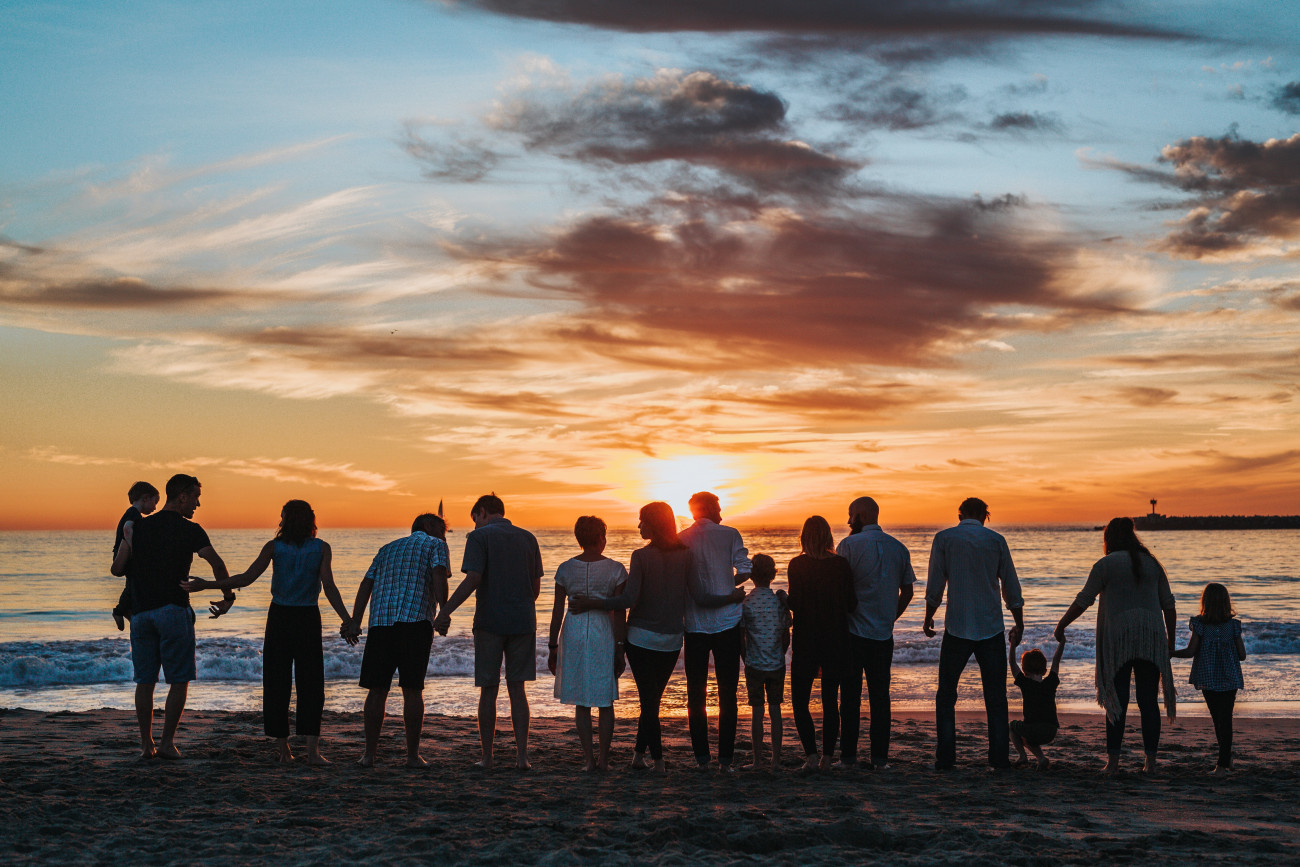 A brave mum raises her hand to ask me a question. There are close to 400 parents in the packed auditorium. The topic was teens and screens, but her question stretches well beyond those boundaries.

She says, “I don’t want my son playing those violent games. But how do I not buy them for him?”

I gently mock, chide her. “You mean, how do you not walk into the store, pick up the game, take it to the counter, and hand over your credit card?”

She responds, “The trouble is that even if I don’t buy it for him, he just goes to his friends’ house and plays it there.”

My smile recedes and I pause, let that comment sink in. Then I draw a line under it for the rest of the audience. “Can you hear this mum? She’s actually pleading with you. Not me. She’s asking you to support her. She wants to keep her son off violent games, off screens, off explicit-rated content. But she can’t do it alone. She needs your help.”

In some ways this story is about community. It’s about the expectations we have of one another. But it’s about more than that. My provocation in sharing this story is this:

We don’t ask enough of our children, our students, our team… ourselves.

Sure, when it comes to kids I know we ask a lot in terms of academic outcomes. We often demand that they perform well on NAPLAN, in athletics or cross country or swimming or debating… not to mention their extra-curricular activities. Workplaces have their metrics too, and great managers make significant demands. But…

Our society demands that we seek out achievement that looks good to others, but leaves us adrift when it comes to doing the deep inner work, the cultivation of character that leads to an enriching inner life.

What if we shifted our demands for kids, students, employees, and ourselves?

What if we stepped away from the outward focus and start playing a bigger game. Yep, even bigger than GTAV (Grand Theft Auto 5 for the uninitiated).

That night I heard a mum who knew what she wanted. She wanted a son who would live the highest version of himself, who lifts others, who makes people feel stronger, who raises their vision!

To do that, expectations need to change. It can no longer be about looking good. Cultivation of character is about being good.

A principal at a State Primary School in an inner East Brisbane suburb suggested to his student leaders that he wanted them to stay off social media. This was done for a host of reasons including following the guidelines for users of those platforms (no under 13 users), setting an example, and avoiding the procrastination and conflict that so easily follow those using the various apps.

Asking this of students might seem inappropriate to some people. I’m not going to argue for or against app use and social media (although clearly it is NOT for primary school kids. There are adult things going on there). The point is that we have a principal who is asking his leaders to do something that makes them stand out. It builds their character. It refines and lifts them to a higher level. It teaches them to lead. It changes who they are, and it isn’t because of what they do. It’s about what they choose to not do.

This mum can’t do it on her own. Our kids can’t either. And nor can our teams, or we as adults.

How can we do it as a community? Can we perhaps seek a little more, not of the resume development opportunities, but of the character development, restraint, respect, and self-discipline that will serve them well throughout their lives?

Let’s raise the bar. Let’s expect a little more, not in terms of performance and outcome, but in who we are and who we (and those around us) can become.