Can We Discipline Other People’s Kids? 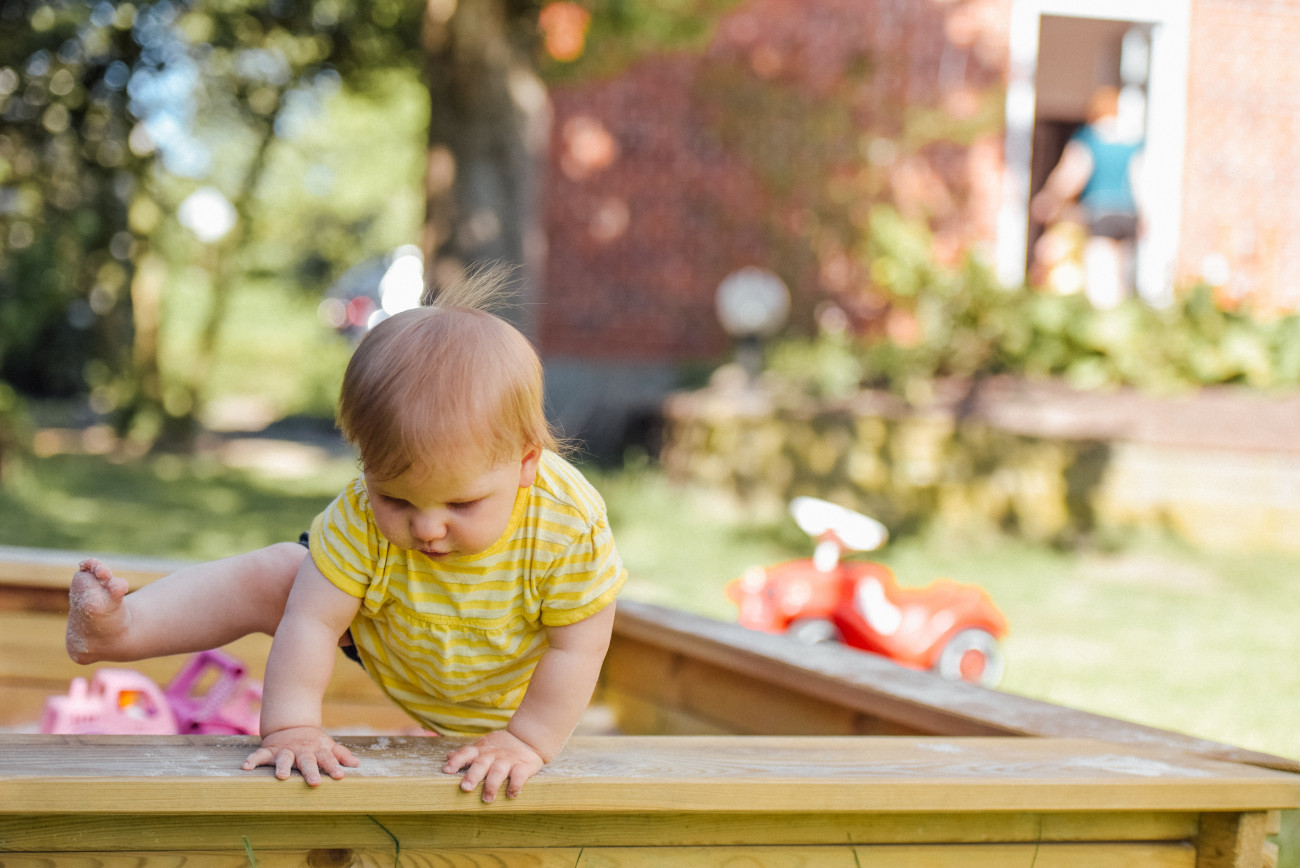 "I was in a park recently with my two kids (aged 4 and 1). A boy there was being a little rough so we went to the other side of the park, but soon the boy found us and tried to take my son’s matchbox car. They had a confrontation and the boy grabbed my son’s shirt. I intervened and said, “it’s OK. He’s going to let go now and his mummy is going to come over and get him in trouble.” The boy did let go, but  the mum didn’t come over.  Did I do the right thing? And should other people be allowed to discipline kids who aren’t theirs?"

The short answer is “Heck yes! We have a responsibility to discipline other people’s kids – particularly when they’re not doing it themselves.

But as always, it’s not quite that simple.

What does discipline mean?

Often people think that “discipline” means to punish someone, to give them consequences, or even to go and hurt someone (smacking!). In other words, “I don’t like what you are doing and there will be consequences!”

But let’s take a look at the etymology of the word “discipline.” It derives from the word Latin word, disciplina, which means instruction or knowledge. This puts an alternative spin on things! Disciplining is not about punishing, it is about teaching. And if done correctly, with gentleness and kindness, most parents would welcome another parent teaching their child about the right way to behave. In fact, it is really important that in situations such as Sarah’s that we do so.

We have a social requirement to calmly intervene

Every single one of us should intervene and teach, to guide, and to instruct, when children need it, whether it’s our child or somebody else’s child.

It’s what you did, politely and calmly. At a young age, distraction and separation will typically be enough.  Being polite and calm helps everybody involved (the children and the other parent), recognise that we aren’t there to hurt or punish anyone. This should defuse the situation. Then some short, simple teaching that grabbing someone else’s toy, or someone else’s clothes is not OK should be all that is required.

As parents it is easy to become emotional when someone is intimidating or hurting our child. It is easy to become angry with the other child and his or her parents. But we don’t know what is going on in the lives of other people. There might be a mental condition or a physical ailment that is affecting the child,  or there could be something going on in his home life.

Dads dealing with other people’s kids can be particularly tricky. Sadly, we live in a time where people are suspicious of men near children in public places. If a dad decides to intervene, I recommend the following:

First, keep some distance so no one feels physically threatened. Second, crouch down and speak softly. Third, try not to look mad!

I know it’s hard to read this and even harder to imagine dealing with it. As a dad, I wish it were different.

What to do and say

It helps to know what kinds of things might be useful to say in these tricky situations. Our natural instinct may be to be mad. Sometimes talking to your child about what the other kid is doing and laying on the guilt trip can work well, such as the one in your example, “He’s going to stop doing that so you can have your turn on the slide.”

As incidents become trickier, or as children get older, using gentle statements such as “It seems as though…” in a deliberately non-judgmental way. “Hey kids. It seems as though things aren’t working so well. Do you need some help?”

The offer to help is far more effective than a threat to hurt. Children will be responsive in most cases when a stranger approaches them to carefully help a situation rather than when a stranger storms into a situation and demands everyone “cut it out and stop being so nasty.”

If things escalate, perhaps because children are older and cheeky, it is best to find the child’s parent. Use the same approach, “Hi, it seems like the kids could do with our help.” (And make sure you smile a little.) If things can’t be fixed because the other parent is aggressive or the child is an older kid with no parents present (and a horrendous attitude), it’s best to leave. Take the kids for an ice-cream and let the incident go. Some wars are worth fighting. This one almost certainly won’t be.

Kids need discipline. But it should always be focused on guidance, instruction, and helping. When it is, we can be safe in saying that it’s everyone’s responsibility to be involved in raising and disciplining kids. It takes a village.

I discussed this topic is in last week's podcast. You can listen to it here.

Find more like this in our Happy Families Shop.