Are Activity Trackers Good for Children? 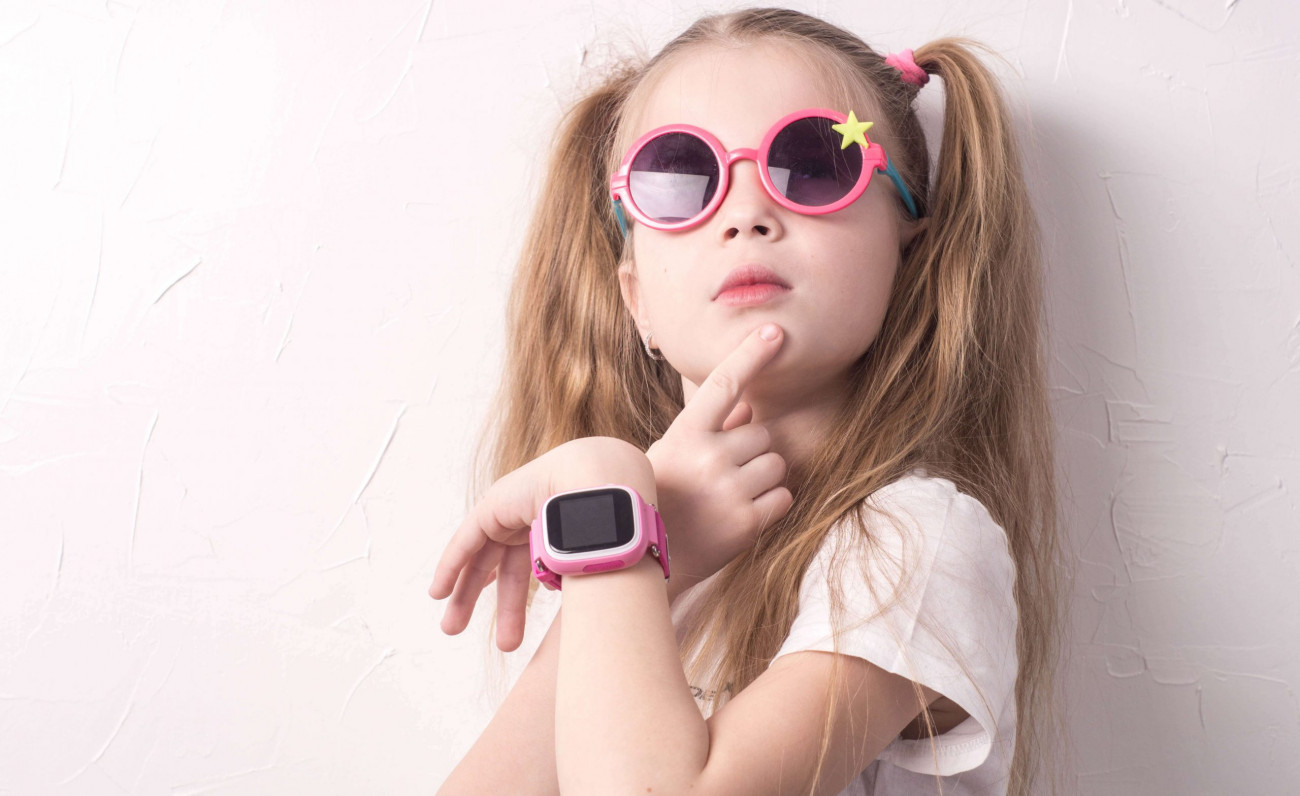 Wearable trackers like the Fitbit, Garmin, Moove, or even smart-watches are gaining significant market-share with children – and with Christmas so close, it’s likely that they’ll be in plenty of Santa stockings. Market research shows that sales of wearable trackers will have grown by 26% in 2019 alone, and children’s versions are a key segment of that market. In fact, our children LOVE them! They’re brightly coloured beeping watches that reward them with points for movement. They’re compelling technology!

But are activity trackers good for our children?

We live in a country where obesity is a tremendous challenge. Our children are increasingly inactive – globally. According to the World Health Organisation (WHO) the number of overweight and obese children (aged 0 to 5 years) increased from 32 million globally in 1990 to 41 million in 2016. Statistics also show more than 81% of adolescents are insufficiently physically active. And, WHO reports, insufficient physical activity is one of the leading risk factors for death across the planet. This is a serious problem. And companies producing activity trackers know it and are capitalising on it. But, for children at least, (and maybe for adults), activity trackers may be doing more harm than good. Let’s take a look at the pro’s and con’s of activity trackers:

The positives are great! And perhaps obvious:

Early research has shown that wearable activity trackers can increase activity levels in the short term. While there has been no research on the long term effect, I think it’s pretty safe to say that those positives won’t continue for most children. Anecdotally, most adults I know have left their Fitbit in the junk drawer after the initial buzz of hitting 10 000 steps a day wore off. Just like all reward systems, the value of the reward has to increase over time, or interest in the task is lost (like employees who don’t receive regular pay rises).

Some adults do make behavioural changes

I have some pretty substantial concerns with the use of activity trackers for children – and it’s not because I’m a luddite. Here’s the issue:

Trackers increase the ‘value’ of screens

There is something inherently wrong with rewarding activity with screen time. Not only are we trading a period of activity with a period of inactivity, but we’re also increasing the perceived ‘value’ of the screen. Just like money is of value to us because we have to earn it, screens gain value when our kids have to earn them. Our kids need to develop self-motivation for all things in life – including exercise – in order to have resilience and lifelong wellbeing. Activity trackers, with their immediate screen time reward, undermine that self-motivation and create an idea that the screen is the valuable thing while the activity was the task best avoided.

Trackers create an unhealthy relationship with food and exercise

Activity trackers put an unhealthy focus on food and exercise. Dr Carolyn Plateau, of Loughborough University, has been studying the effect that fitness trackers have on eating disorders. She recently completed a study with 352 young adult participants. 229 of them used a fitness tracking device and 123 didn’t. Those 229 who did use an activity tracker showed higher levels of both disordered eating and exercise than the other 123 young adults.

Tracking can suck the fun out of physical activity

Our kids (yes, even our teens) are naturally active. The younger ones roll around on the floor or run back and forth across the lawn chasing their older siblings. Our older kids climb trees and jump on the trampolines. Our teens ride their bikes to their friend’s houses on the weekends, or wrestle around the swimming pool. Kids love to do stuff. But trackers, while fun and exciting at first, eventually become just another chore to do. And activity itself becomes a chore, something to be avoided.

At the other extreme, rather than discarding the tracker, some teens may become over the top about their tracker. Like all devices, activity trackers have the potential for addiction. Different trackers are more or less addictive. The basic versions that simply track steps and reward activity with moves in a game are pretty low. On the other hand, a smartwatch is really high. Regardless of the type, however, any kids wearable activity tracker is another device for them to focus on, use and want every day.

They can promote anxiety in some children

Some children find activity trackers very stressful. They can become fixated on the numbers and panic if they don’t meet their ‘goals’. For these children, activity trackers create anxiety and worry and can undermine their wellbeing.

So, should you get your children an activity tracker? No. Children don't need them to be active. The negatives far, far outweigh the positives. If you must get them a wearable device, consider a compass (and a map)! Or maybe just a ball or a bike. Outside is for fun, not measurement, particularly when you’re a child. For more advice on Technology for your kids, check out "Super Solutions For Technology Troubles" in the Happy Families online shop.