3 Strategies for Inoculating Girls Against Stress 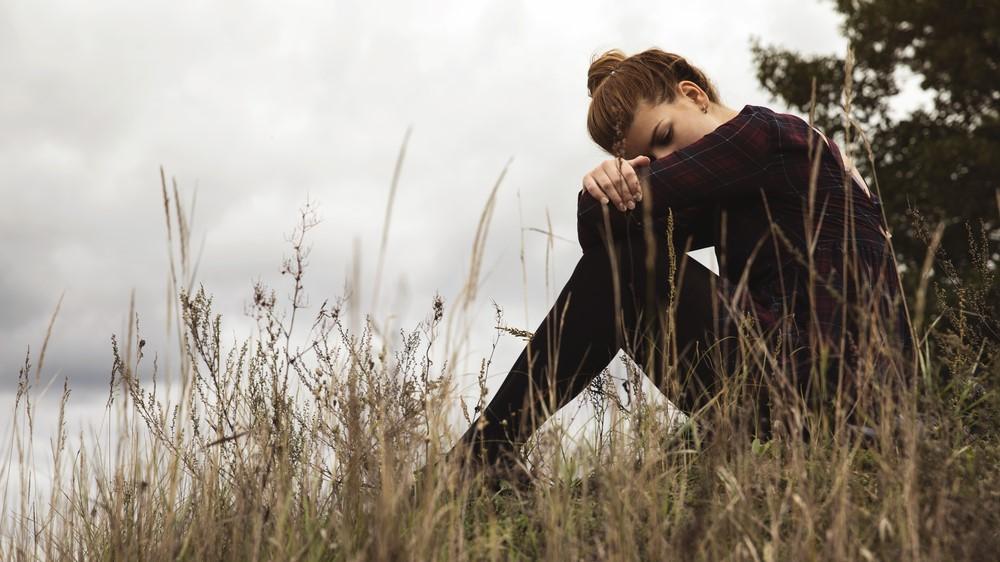 It is generally well accepted that females experience greater levels of depression and anxiety than males. This is true, not only during adulthood, but also during adolescence.

While there is a range of suggestions as to why – including the idea that ‘men are tough and don’t talk to doctors or psychologists’, recent research offers an important new insight for parents and those who work with adolescents to consider: Girls experience greater levels of exposure to stressors and more challenging interpersonal events compared with boys. Researchers at Temple University conducted a longitudinal study with data collected at three time points, each 7 months apart. Close to 400 adolescents responded to the study, provided data across the 14 month period, and the research indicated the following:

The researcher’s analysis indicated that the girls’ heightened exposure to relationship difficulties prompted the rumination and the negative cognitive style – a term many call ‘stinking thinking’. It is important to recognise that girls did not react differently to the stressors they faced compared to boys. The researchers stated, “if boys and girls had been exposed to the same number of stressors, both would have been likely to develop rumination and negative cognitive styles.”

Why is this happening?

This research offers no clues as to why our teen girls are facing greater levels of stressors compared to boys. Those of us who work with teens might suggest that:

How can we stress-proof our girls?

There are dozens of strategies for bolstering our adolescent girls’ resilience, many with strong empirical support. Utilising a positive psychology framework, I offer just three strategies that I suspect may make significant positive impact:

Help them to grow up grateful

Having a powerful sense of gratitude is a powerful protective factor for reducing depression risk among teens. Several studies have demonstrated that not only are happy people grateful, but grateful people are happy – which means less depression. In a future blog post I’ll write about strategies for growing gratitude in our adolescents.

Australian research with over 5000 Aussie kids clearly links optimism with the capacity to overcome depression faced by teens – and particularly girls. It appears that having a belief that things can and will get better, and that there are great things coming in the future, can reduce the risk of depression and boost our adolescent’s capacity to bounce back from stress and setback. (Surprisingly, optimism doesn’t protect against stressful life events – they still hurt – but it does protect against depression.) I blogged about encouraging optimism in our children via the Generation Next blog here.

Our teens are vulnerable. They are facing unprecedented scrutiny from peers, parents, and teachers. The digital world creates more opportunities for relationship challenges than ever before. Girls, in particular, are vulnerable to negative cognitions and rumination in connection with these challenges. These strategies can help us provide support and scaffolding as we attempt to inoculate them against mental illness.